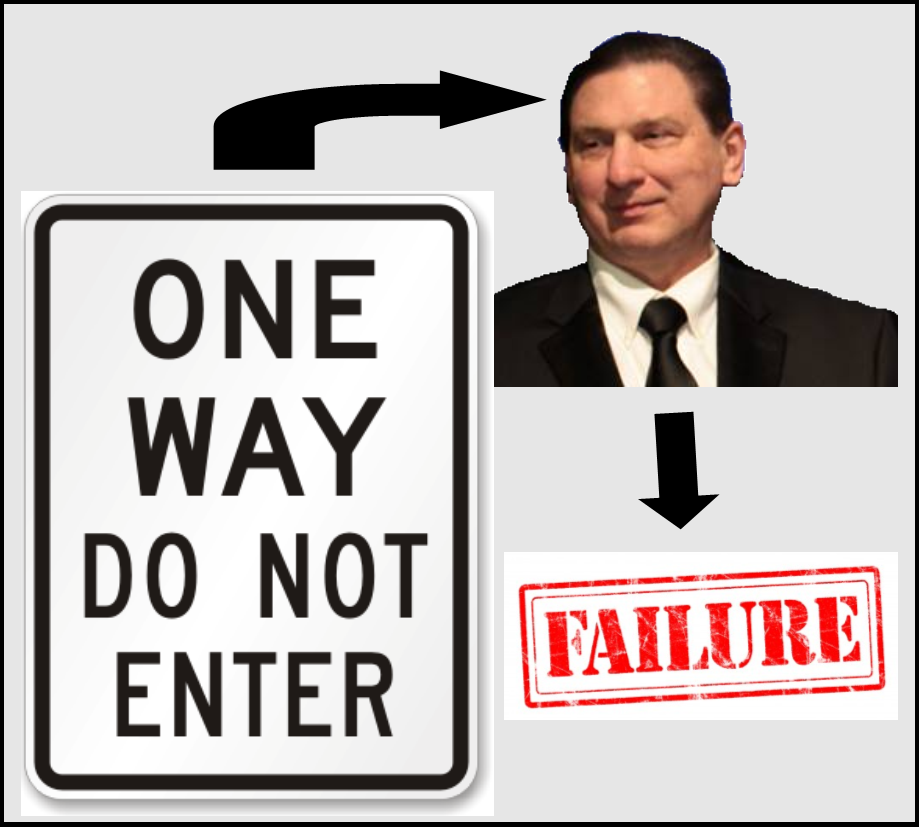 Is there any more persistent hypocrite in the entire city?

Each day, heavy trucks thunder back and forth on New Albany’s high-speed, one-way arterial streets, generating noise, shaking residential windows and inflicting mayhem, as joined by all manner of boom cars, redneck motorcyclists with high-decibel sound systems and drivers oblivious to their surroundings.

Through it all, Caesar’s carefully cultivated privileged white guy propriety is unruffled. In his mind, forever and always, New Albany is so very degraded that no one would think of coming here unless they’re able to do so under the same conditions as an interstate highway.

Caesar’s the very same type of guy John Mahorney wrote about in LEO, eagerly rolling down his car window to verbally harass bicyclists as jobless deadbeats who are no better than dope-smoking, anti-establishment hippies.

I mean, if you didn’t want to witness soul-crushing, neighborhood-sapping roadway behavior, why didn’t you live in Silver Hills in the first place?

Has any single council representative in this city ever misunderstood so many facets of the modern urban world, all at once, without the faintest glimmer of a pulse?

… A new study from the University of Colorado Denver, sponsored by the U.S. Department of Transportation, builds on (previous) research — finding that high traffic on your street isn’t the only type of traffic affecting what you think of where you live. Researchers Wesley Marshall and Carolyn McAndrews found that living near, but not on, a wide, high-traffic arterial can also reduce residential satisfaction.

The research is a repudiation of the suburban style of traffic calming that dominated the U.S. for decades, where cul-de-sacs and lack of through streets limits traffic on residential streets by diverting cars to major arterials. It turns out, pouring traffic onto inhospitable arterial roads is negatively impacting nearby residential areas, too …

Someone pry Bob’s eyes open, will you? He’s about to miss the best part — again.

The bottom line is that sometimes, a neighborhood is only as strong as its weakest arterial road. “Livable cities require a network-level approach,” the authors wrote, “that looks beyond accounting for the livability of individual streets.”