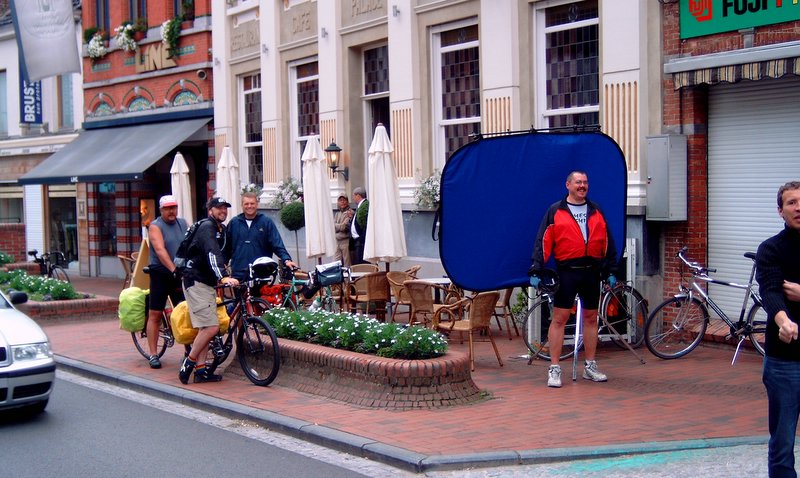 For me, it was about using the bike as a tool to commute first, then ride for pleasure second — unless, of course, it was a European biking trip, as in the photo above. Then it was all about biking, beer and pleasure, in places where infrastructure worked for a bicyclist, not against.

Since 2013, my bicycling has tapered to nothing, and instead, walking’s been my thing. In my life, I’ve tended to trade one set of obsessions for another, and so it goes.

The reason why my biking diminished has many parallels with Jeff Speck’s theory of walkability. Speck believes that if the walk isn’t enjoyable, most folks won’t take it. Biking became less enjoyable for me, and so I found myself declining the opportunities.

Biking became less enjoyable for me precisely because I focused on commuting, and this required the extensive use of city streets, and in New Albany, the arterial mentality of street design seems to have enhanced a widely noted phenomenon that affects the vast majority of drivers (and I’m not exempting myself from the tag).

We get behind the wheel of a car, and we immediately become completely self-absorbed assholes. We’re assured that autos are an extension of our genitalia, we design streets to exacerbate this masturbatory effect, and when someone has the temerity to suggest that streets should be available for safe use by all humans, not just those with cars, the vitriol usually reserved for the bicyclist is turned upon the speaker.

John Mahorney is an old friend. He’s fearless, and I’m delighted to see his new by-line. John will be a principled and insistent advocate for bicycling, and I look forward to reading.

Here’s a trivia question; the answer appears after the tease: Many readers see a piece of John’s graphic design every day, and it could be argued that he has contributed immeasurably to New Albany iconography. Do you know what this is?

This is why I ride, by John Mahorney (LEO Weekly)

… We do our best to share all spaces with our friends on foot, but some people are bike haters. Yes, the ones who have wished, tried and succeeded in running us off the road since the advent of the automobile. The honkers! The combative motorists driving the 3,500-plus-pound killing machines, with the not so greatest of ease. “Why are you riding in traffic?” “I am traffic, ma’am.” Shocked expression. “Why don’t you get a car?” “I have a car also, mister.” We try to get along with all motorists, but sometimes it’s like a survival mission. Coming up on you fast. Stopping way too close. Lunging and driving aggressively. Hurling objects from the car. We persevere because it’s worth any trouble to go somewhere, get somewhere. We just want to ride, and we do. 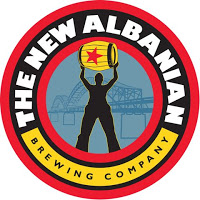