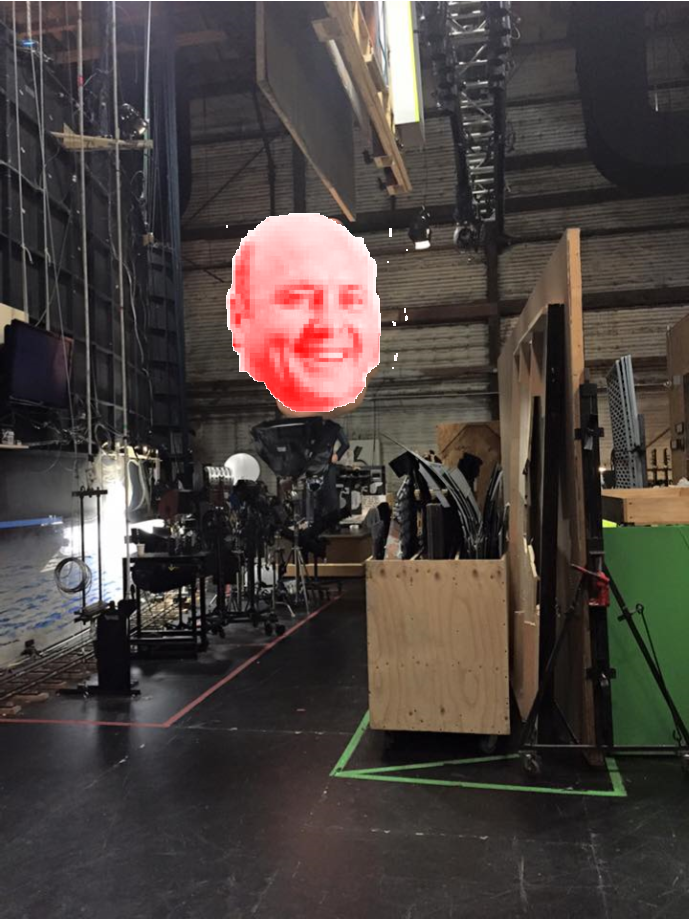 How much difference does a year make?


In the case of Jeff Gahan’s expanding cult of personality, not much. However, Dan Coffey’s trajectory once again has taken a radical turn. From being the mayor’s faithful Man Friday, he’s reoccupied center stage in the ranks of the opposition, quit the Democratic Party and declared his independence.

NEW ALBANY — Chinese hologram manufacturer Guangzhou Swansong Electronics Co., Ltd. will be allowed to pay “back” up to $4.9 million for a 190,000-wavefront, security-encrypted, completely personalized mayoral re-election image generator with tax-increment financing funds based on a bond issuance approved initially by the New Albany Redevelopment Commission on Tuesday.

According to New Albany Oh So Common Council member Dan Coffey, the bond debt neither will have to be approved by the legislative body, nor reviewed at the redevelopment commission, because since all requisite prayers already have been offered, it would be insulting to both mayor and God to keep gabbing about something that’s already been decided.

“Everything is here. We’ve just got to move forward,” Coffey said.

“Obviously, any kind of talk about a bond issuance for mayoral holograms, you want to know about what kind of illusion it’s going to perpetuate for the bedazzlement of the sheep,” said redevelopment member and Democratic Party chairman Adam Dickey before detailing some of the potential benefits of the upgraded, true-to-life computer imagery, which imbues the mayor with almost human qualities.

The hologram is expected to have a $30 million impact on New Albany over the first five years of the development, and create more than 100 high-paying tech jobs in that time frame.

“This new and modern mimicry addresses New Albany’s long-time need for additional Jeff Gahans downtown,” Mayor Jeff Gahan stated in a news release after the meeting. “Our focus on the business of convincingly reproducing me will maintain my momentum for historic urban core growth in New Albany as it pertains to my ability to not be unduly inconvenienced by meetings, christenings and plaque dedications.”

The city has agreed to provide $500,000 in work and planning for the hologram. The hangar-sized warehouse necessary for the computerized equipment and slide projectors has also garnered a state tax credit worth up to $3.3 million.

The size of the hologram has grown, as the number of Gahans needed to read press releases has increased from 157 to 190. Guangzhou Swansong is expected to purchase additional property, including a neglected rental property nearby that was found to have a deadbeat owner who hadn’t maintained his direct debit payments to the Democratic Central Committee.

The $4.9 million bond would include the cost of haberdashers, financial advisers, makeup artists, bond counsel and other fees associated with the loan. The city will not pay additional funding for the hologram, but will allow the TIF revenue generated to be used by Guangzhou Swansong to pay back the debt.

David Duggins, director of economic development and redevelopment for the city, labeled the issuance a “boilerplate” bond note for re-election campaign expenses. The life of the bond is 20 years, and the city will be required to reserve debt service for the loan long after Gahan is soundly defeated in his coming attempt to oust Ron Grooms from the Indiana State Senate.

Earlier in Tuesday’s meeting, Duggins said the city’s TIF districts “are in excellent ideological shape,” with not a single acre allowed to sport Republican yard signs before May’s primary election.

The city took on an 18-year bond issuance worth $19.6 million to construct River Run Family Water Park, Silver Street Park, and to make improvements to Binford Park. The new family of Gahan action figure holograms will be geared toward individuals drinking $500 of Kool-Aid annually, and will include soothing phrases, registered clichés and fundamentally more terrifying clarity.

Coffey, who is a member of the redevelopment commission, noted his close personal friendship with “my homie” Franklin Graham before saying that the Gahan holograms will help the city attract more residents who know the words to Barry Manilow’s “It’s a Miracle” by heart.

Coffey added that many more re-election expenditures solely designed to take advantage of his longtime mentor’s role to Gahan are sorely needed.

(Apologies to Daniel Suddeath, whose article about the Coyle site development is here)