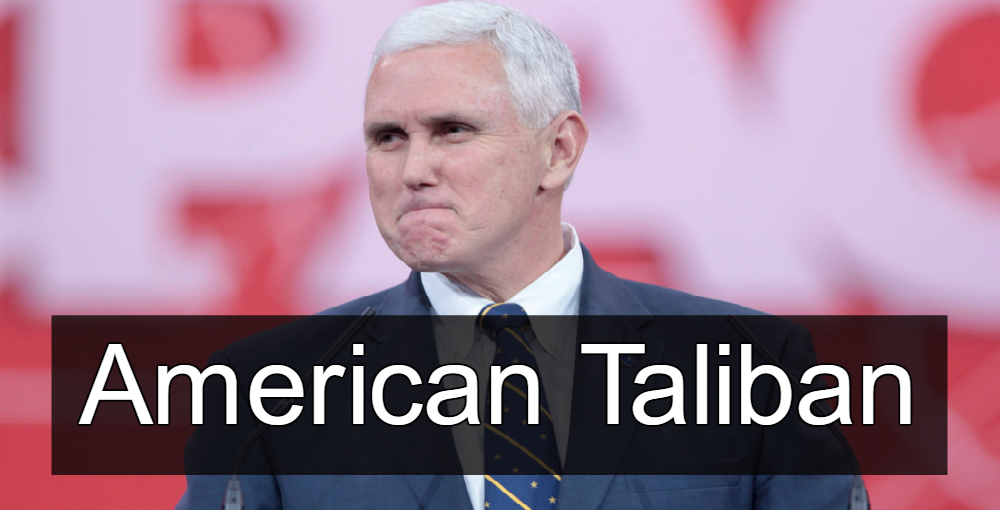 “In the face of a growing epidemic, Mr. Pence put aside his own moral opposition to giving syringes to drug users to allow a needle exchange program.”
— New York Times

I’m of the generation unable to read these words without recalling a beloved, iconic Ronald Reagan, steadfastly ignoring the AIDS epidemic not for a few months, but more than a few years.

I’m of the secular cohort unable to fathom why prayer is required to interpret science.

I’m of the local constituency of Ed Clere’s, who gets good (and deserved) press here, and will be getting my vote this November in his bid to serve a fifth term in the Indiana House.

Mike Pence’s Response to H.I.V. Outbreak: Prayer, Then a Change of Heart, by Megan Twohey (NYT)

AUSTIN, Ind. — On the evening of March 24, 2015, Sheriff Dan McClain got an unexpected voice mail: “This is Gov. Mike Pence calling. I would welcome the opportunity to get your counsel on what’s going on in Scott County.”

What was going on was unprecedented in Indiana and rare in the United States: H.I.V. was spreading with terrifying speed among intravenous drug users in this rural community near the Kentucky border. Local, state and federal health officials were urging the governor to allow clean needles to be distributed to slow the outbreak.

But Indiana law made it illegal to possess a syringe without a prescription. And Mr. Pence, a steadfast conservative, was morally opposed to needle exchanges on the grounds that they supported drug abuse.

On March 23, more than two months after the outbreak was detected, Mr. Pence said he was going to go home and pray on it. He spoke to the sheriff the next night.

Two days later, he issued an executive order allowing syringes to be distributed in Scott County.

State Representative Ed Clere, a Republican who was among those pushing the governor to approve the needle exchange, said he was relieved when Mr. Pence finally did so. He also wished it had been done sooner. “It was disappointing that it took so much effort to bring the governor on board,” Mr. Clere said.

Yes, disappointing. I’ll be praying that Pence loses the national race, too. Forget Trump; I’m worried about Indiana foisting its state nightmare on the country at large.

“Indiana could have avoided HIV outbreak,” but Mike Pence was busy being all fundamentalist and shiz.