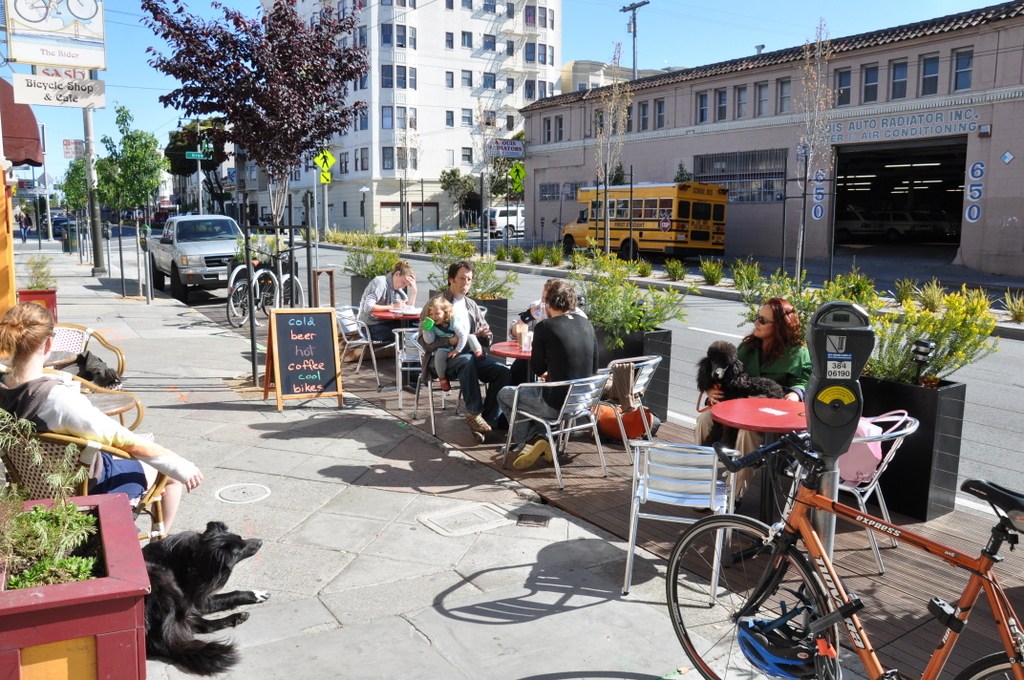 As I contemplate yet again the abysmal ignorance of New Albany’s self-assigned community pillars … there’s this wonderful video up top, and wise words down below.

Although I might sooner teach my cats quantum physics than convince Irv and Bob and Padgett to look and read.

Reimagining Our Streets as Places: From Transit Routes to Community Roots (Project for Public Spaces)

Streets are our most fundamental shared public spaces, but they are also one of the most contested and overlooked. Today, and for most of the last century, we have taken for granted the idea that our streets are primarily zones for cars, parking, and the transporting of goods. This has not been the case, however, throughout most of history. Across many cultures and times – since the beginning of civilization, in fact – the street has held vast social, commercial, and political significance as a powerful symbol of the public realm.

Of course, he’ll have triumphed, and in the year 2048, New Albany’ s streets will still run one-way.

By the way: Where the fuck is noted two-way streets advocate Jeff Gahan?