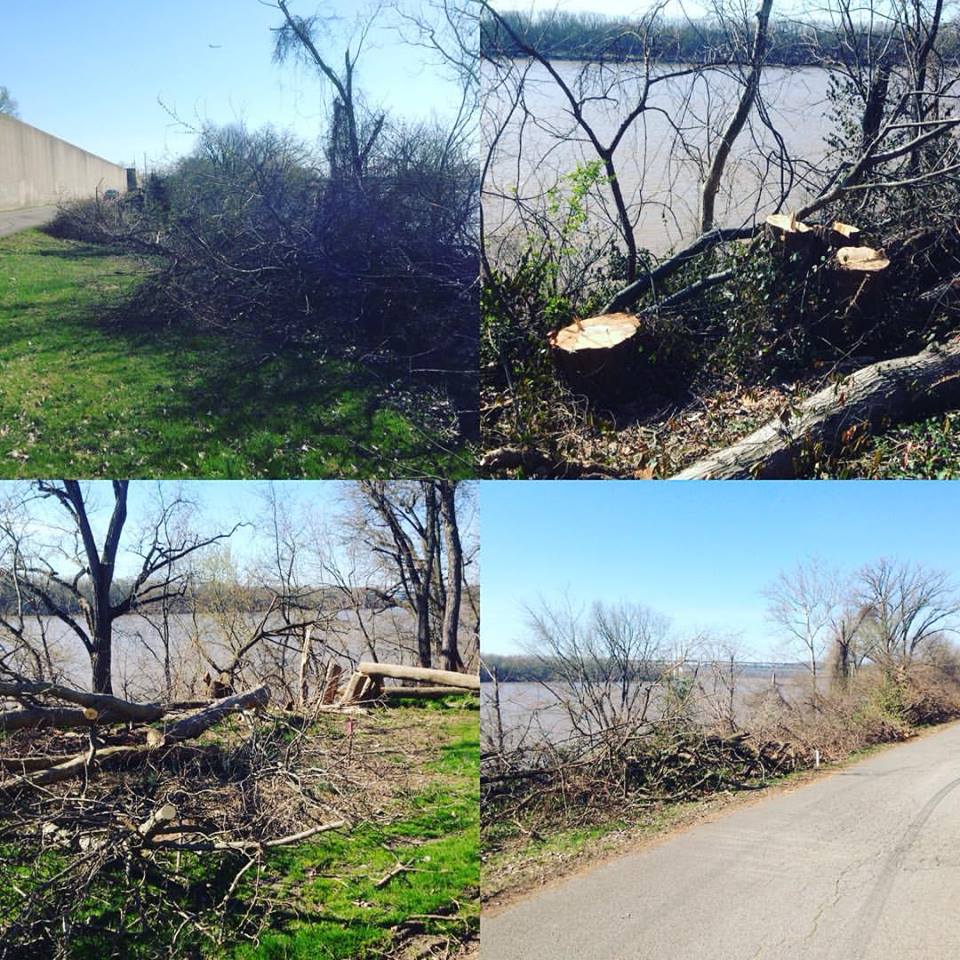 Just imagine the potential benefits of such a mode of thought, scaled to New Albany proportions. Bizarrely, we’ve committed millions to a notion of built park environments, when the essence of the genre is greenery — though not in the storm water grates.

How millions of trees brought a broken landscape back to life, by John Vidal (The Guardian/The Observer)

After 25 years, the decision to site the National Forest amid derelict coal and quarry workings has borne spectacular fruit

Twenty-five years ago, the Midlands villages of Moira, Donisthorpe and Overseal overlooked a gruesome landscape. The communities were surrounded by opencast mines, old clay quarries, spoil heaps, derelict coal workings, polluted waterways and all the other ecological wreckage of heavy industry.

The air smelt and tasted unpleasant and the land was poisoned. There were next to no trees, not many jobs and little wildlife. Following the closure of the pits, people were deserting the area for Midlands cities such as Birmingham, Derby and Leicester. The future looked bleak.

Today, a pastoral renaissance is taking place. Around dozens of former mining and industrial communities, in what was the broken heart of the old Midlands coalfield, a vast, splendid forest of native oak, ash and birch trees is emerging, attracting cyclists, walkers, birdwatchers, canoeists, campers and horse-riders.

Britain’s trees have come under increasing attack from exotic diseases, and the grants for planting woodland are drying up, so the 200 sq miles of the National Forest come as a welcome good news story. The new woodland in the Midlands is proving that large-scale tree planting is not just good value for money, but can also have immense social, economic and ecological benefits …