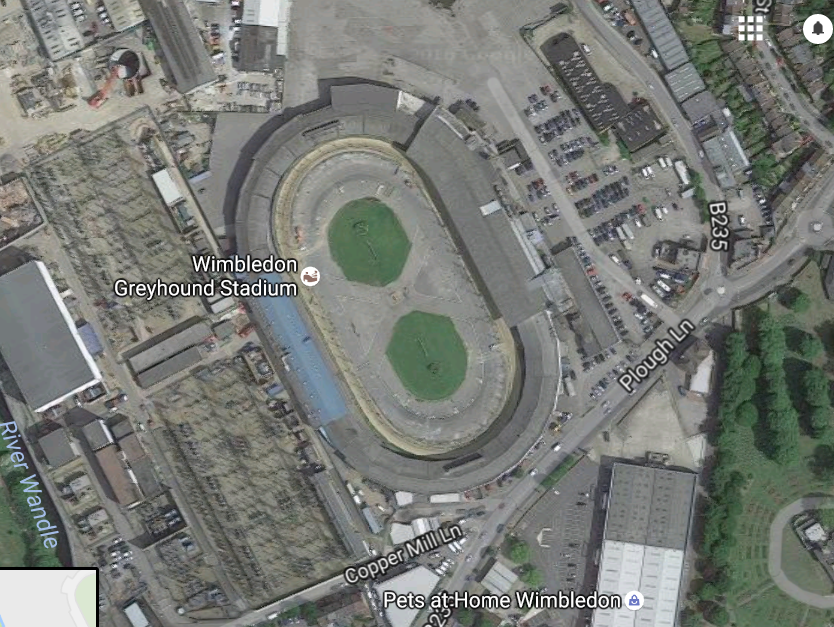 Three years ago, I was delighted to indulge in a quintessential “old” London experience: Pie, mash, eel and liquor (the latter is gravy).

Sadly, A. Cooke’s has since lost its lease after more than a century in operation, which makes me even happier to have supped in the epicenter of Shepherd’s Bush — home of the ‘orrible Who.

Roughly seven miles south of Shepherd’s Bush is the London neighborhood described in this “long read.” The rising fortunes of a venerable local football club are contrasted with the overall decline in the popularity of greyhound racing.

It’s gentrification with a twist, and worth a look.

AFC Wimbledon are a fan-owned team who have beaten the odds. But there’s a catch. They can’t have the happy ending they want unless the last greyhound racing track in London is demolished.