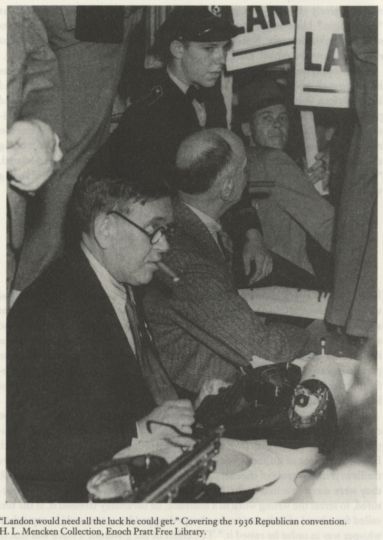 “The work goes on, the cause endures, the hope still lives, and the dream shall never die.”

It is lifted from Ted Kennedy’s 1980 convention speech.

At times, one simply must accede to the superior wisdom of Google and roll with it. My search for “Republican convention farce” yielded this top result, which is an entertaining survey of noteworthy past conventions held by both of America’s political parties, Country AND Western.

Convention history is dotted with dramatic, even farcical, events that have changed the course of politics.

A legion of political journalists is heading to Cleveland this month with a sense of anticipation that’s been absent for decades: at long last, a national convention with the prospect that something unexpected might actually happen … will we see anything in Cleveland that approaches such genuinely unpredictable and historic levels? If the 2016 GOP convention—with all of the passions surrounding the impending nomination of Donald Trump—winds up being a by-the-numbers infomercial, maybe it’s time to give up on conventions and take a lesson from the Democratic Party in 1872 …