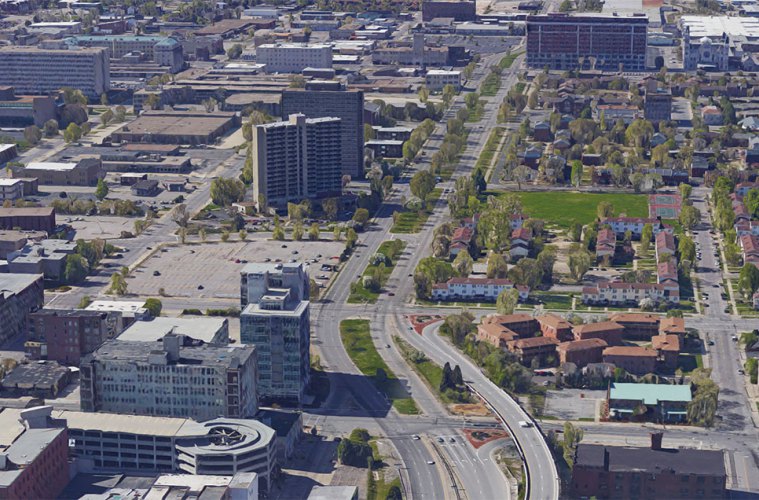 Just one of those periodic reminders to those of you who insist on believing the playing field is level.

America’s history of separate lives is a root cause, by Natalie Y. Moore (The Guardian)

Nobody chooses to live in segregated districts, they were created by a rigged system that still operates

… Many of our cities are defined by entrenched residential segregation that created black ghettos and continues to perpetuate inequity. This was not by accident. In the 20th century, the government created housing policies that discriminated against black people and favoured white people in terms of wealth building. Despite the idea of “separate but equal” being struck down by our courts, the ideology still lingers in housing and public education. This isn’t about hokey ideas of harmony, of black and white people smiling and getting along just for the sake of getting along. Instead, if we start to address segregationist policies, we may have some hope of creating fairness.