“The American system is the most ingenious system of control in world history. With a country so rich in natural resources, talent, and labor power the system can afford to distribute just enough wealth to just enough people to limit discontent to a troublesome minority. It is a country so powerful, so big, so pleasing to so many of its citizens that it can afford to give freedom of dissent to the small number who are not pleased. There is no system of control with more openings, apertures, leeways, flexibilities, rewards for the chosen, winning tickets in lotteries. There is none that disperses its controls more complexly through the voting system, the work situation, the church, the family, the school, the mass media–none more successful in mollifying opposition with reforms, isolating people from one another, creating patriotic loyalty.”
— Howard Zinn 1922-2010

Empathy is an appreciation of another’s point of view, often defined as “standing in someone else’s shoes.”

The late Howard Zinn used empathy with considerable eloquence, as a starting point for harnessing the experiences of the oppressed to deconstruct mythology. In times of diversionary vitriol, it’s important to remember that shoes come in different shapes and sizes.

People’s History of the United States

… A People’s History is the only volume to tell America’s story from the point of view of—and in the words of—America’s women, factory workers, African-Americans, Native Americans, the working poor, and immigrant laborers. As historian Howard Zinn shows, many of our country’s greatest battles—the fights for a fair wage, an eight-hour workday, child-labor laws, health and safety standards, universal suffrage, women’s rights, racial equality—were carried out at the grassroots level, against bloody resistance.

On this July 4, we would do well to renounce nationalism and all its symbols: its flags, its pledges of allegiance, its anthems, its insistence in song that God must single out America to be blessed.

But why restrict these reconsiderations to just one day a year?

Patriotism and the Fourth of July

… Mark Twain, having been called a “traitor” for criticizing the U.S. invasion of the Philippines, derided what he called “monarchical patriotism.” He said: “The gospel of the monarchical patriotism is: ‘The King can do no wrong.’ We have adopted it with all its servility, with an unimportant change in the wording: ‘Our country, right or wrong!’ We have thrown away the most valuable asset we had – the individual’s right to oppose both flag and country when he believed them to be in the wrong. We have thrown it away; and with it, all that was really respectable about that grotesque and laughable word, Patriotism.” 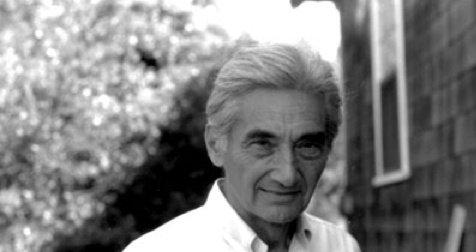