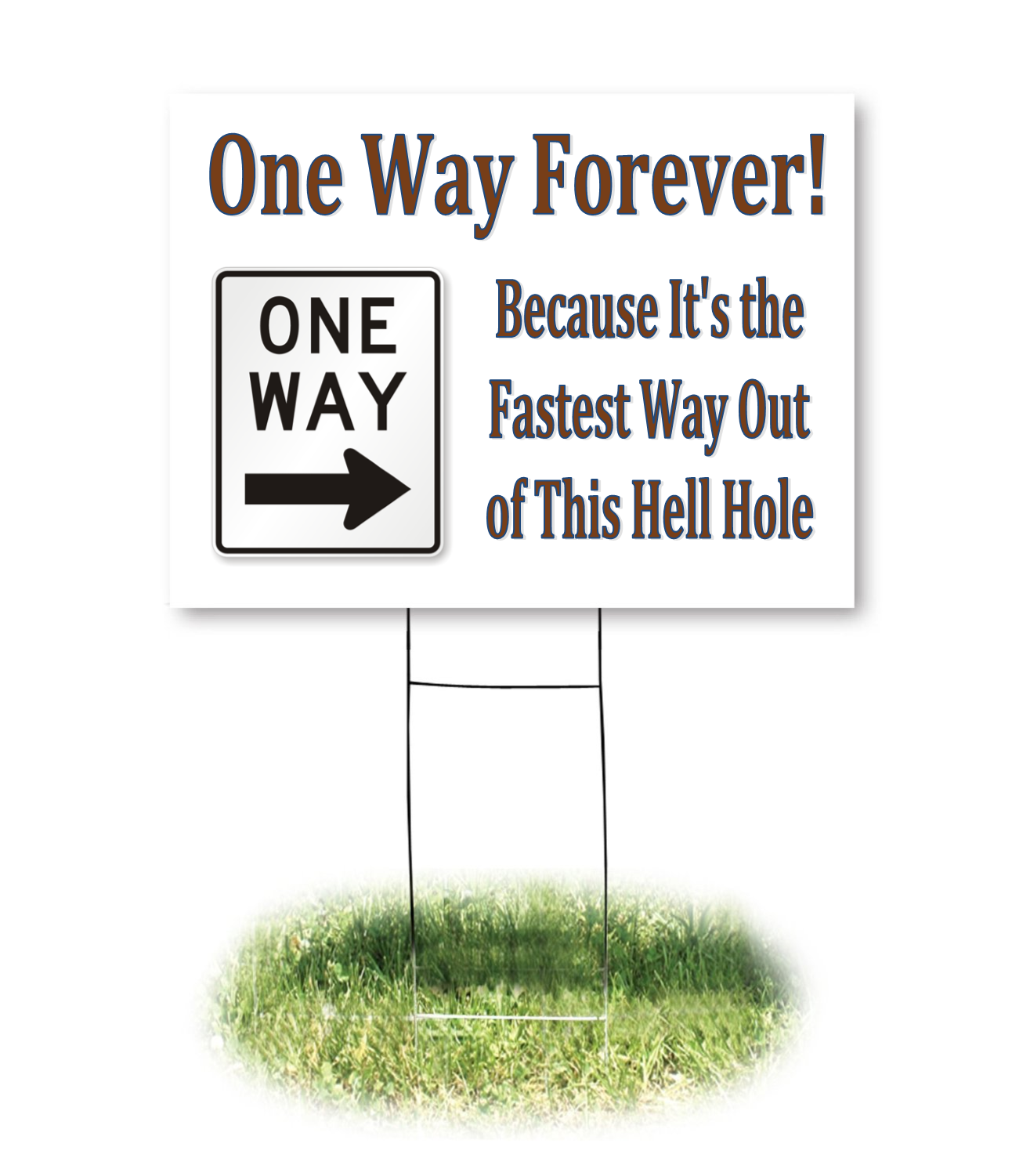 Perhaps a nice sedative cocktail would help, or better yet, a high colonic.

In the article linked below, the first paragraph tells the whole story, even if we’ve previously referenced what follows — again and again.

That’s the most depressing thing about reaching back (not “out”) into the NAC archives. It’s the knowledge that (in this instance) another year has been wasted.

All those males in city hall, and so few cojones … but water park!

Yes, we’ll continue referencing and re-referencing these facts, because one-way arterial streets needlessly tether New Albany to a street grid that actively works against our best collective interests in terms of revitalization.

Is this just our opinion?

Research by John Gilderbloom and William Riggs, coupled with verifiable experience all across the American map, combines to indicate otherwise.

Meanwhile, for those remaining unclear about the nature of opinions, this link is a good one: No, it’s not your opinion. You’re just wrong.

The Many Benefits of Making One-Way Streets Two-Way … Safer traffic, for one thing, by Eric Jaffe (City Lab)

From a traffic engineering perspective, one-way streets are all about speed. Without the danger of oncoming traffic, one-way streets can feel like an invitation to hit the gas. But swift traffic flow isn’t the only factor by which progressive cities judge their streets, and as safety and livability become more important, a number of metros have found the case for converting one-way streets into two-way streets a compelling one.

Count Louisville among the believers. In 2011, the city converted two one-way streets (Brook and 1st) in the Old Louisville part of town. Though originally designed as two-way streets, Brook and 1st became one-way after World War II, in keeping with the car-first engineering of the time. In championing the change, local official David James cited the need for calmer streets and economic development.

A pair of planning scholars has evaluated just how well the safety and economic claims held up following the street conversions. In a word: very. William Riggs of California Polytechnic State University and John Gilderbloom of the University of Louisville report that compared with nearby, parallel streets that remained one-way (2nd and 3rd), Brook and 1st experienced fewer collisions, less crime, and higher property valuations.