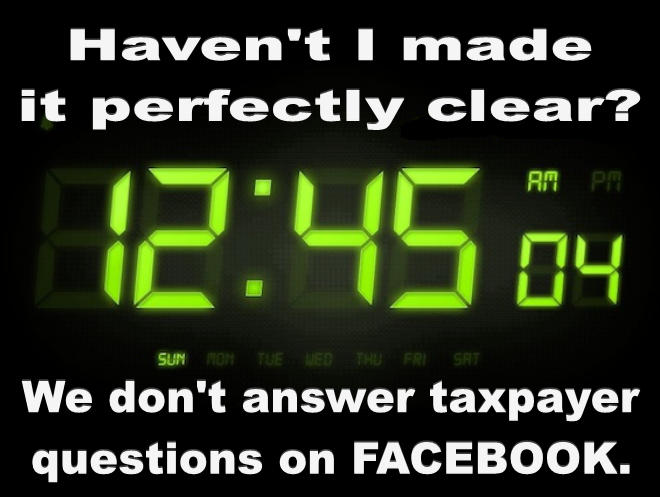 “Remember when the City of New Albany withheld financial documents from the County for the Animal Shelter? Talk about hypocrisy.”

Well, symbolic gestures are nice, too. Not that the same precepts of openness and transparency would apply to Gahan’s own regime in our lifetime, but yes, definitely; whomever wrote the mayor’s words for him is quite correct that full disclosure is needed before we hand over assets to the Baptists.

It’s also good advance planning for Gahan’s 2018 State Senate race. He’ll be able to say he told us so, albeit it fewer than 24 hours before the fait accompli, and of course by 2018, his tardiness will be forgotten.

… It is essential for the people of New Albany and Floyd County to understand the true value of Floyd Memorial Hospital before its sale on Tuesday, June 28, 2016. Rough estimates for the value of the hospital range from $150M to $450M.

This is only possible if hospital and county officials supply the public with any and all appraisals as required by state statute and any other business valuations. The City has requested that Floyd County officials reveal the other options and bids that they received and considered in private. In addition, any potential conflicts involving voting officials or others should be immediately disclosed to the public. These actions will ease fears and unrest regarding this unprecedented sale of a public asset in Floyd County.

County officials need to be open about the process that has led to their decision to choose Baptist Health over other proposals. Clarification after the vote is too late and it will not give us the confidence of due process we deserve. This citizen friendly action will help us to move forward without suspicion and worry. Further, full disclosure could reduce the probability of any future litigation or concerns regarding the sale of the hospital.