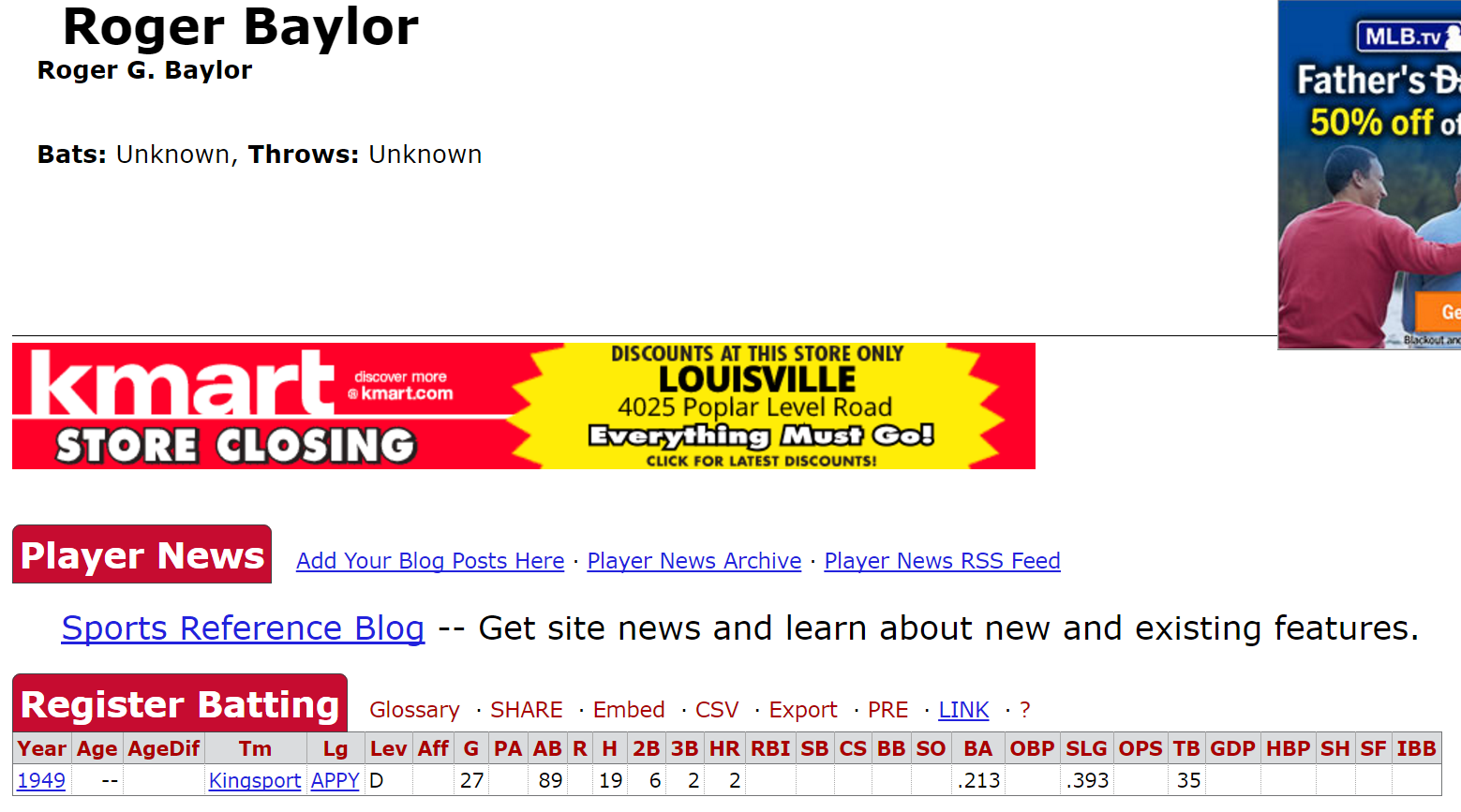 His death predated the inception of this blog by three years, and it occurs to me that I’ve never written “long form” about him in this venue. I won’t today, either. This is because our relationship was complicated, to say the least. It would require a book, so maybe some day I’ll write it. It’s a bit much for now, and has been for 55 years.

At root, my father was very passionate, but could not express his positive emotions save for sheer physicality, first through sports and then by blunt force hard work in the great outdoors. Music soothed him — a bit, and then usually only on Sunday.

It was music, not church. If memory serves, his all-time favorite was “Sentimental Journey,” and nothing better describes his customary mood, looking back through the years, than this choice of ditties.

It was as though each morning he awoke (very early, a lifelong dairyman’s habit) and confronted the world’s existential indifference by coming out swinging, then dropping from exhaustion hours later. But maybe these really were internal struggles, and absent a formula for talking them out, into the open, he chose instead to try battering them into submission, or at least keeping them safely at bay.

Come to think of it, the preceding paragraph might just apply to his son, too, except that my chosen weapons have been words and ideas, not sweat and musculature.

Growing up, our inability to mesh was frustrating. My father and I were just enough alike, and also just enough different, to spend long periods utterly at odds. The word “love” wasn’t ever spoken in my house, and I mean this literally. In material terms, life at home was easy for me. Psychologically, it was a challenge at times.

However, in the end, father and son both made concessions. We came to respect each other, and to regard our differing proclivities as complementary.

I’m satisfied with that.

Roger G. Baylor joined the US Marine Corps in 1942 and put in two and a half years as a gun striker and shellman at the 5-inch guns aboard the battleship USS Washington, Pacific Theater. He was called back to service during the Korean War, but remained stateside.

He personally experienced kamikazes, though not all threats to life and limb came from the enemy. During my father’s time on the battleship, it collided with another American ship (ironically, the USS Indiana), and once rode out a major typhoon.

World War II interrupted my father’s promising career in baseball, though back home after the war, he gave it a belated shot, eventually playing briefly in 1949 for the Kingsport Cherokees of the Appalachian League. At 24 years old, he was over the hill for a Class D league, lowest of the low minors, and yet how many players even make it that far?

The batting average was only .213, but more than half his hits went for extra bases, and that’s good. Had baseball worked out for him, I probably wouldn’t be here.

When Bettye Sue Allen arrived in Georgetown, Indiana to teach at the high school, she was fresh out of the University of Kentucky, and in a strange new place.

She made friends with the late Alda Coakley (later Cecil), who also was good friends with my father, and Alda proved to be the matchmaker who brought my parents together. 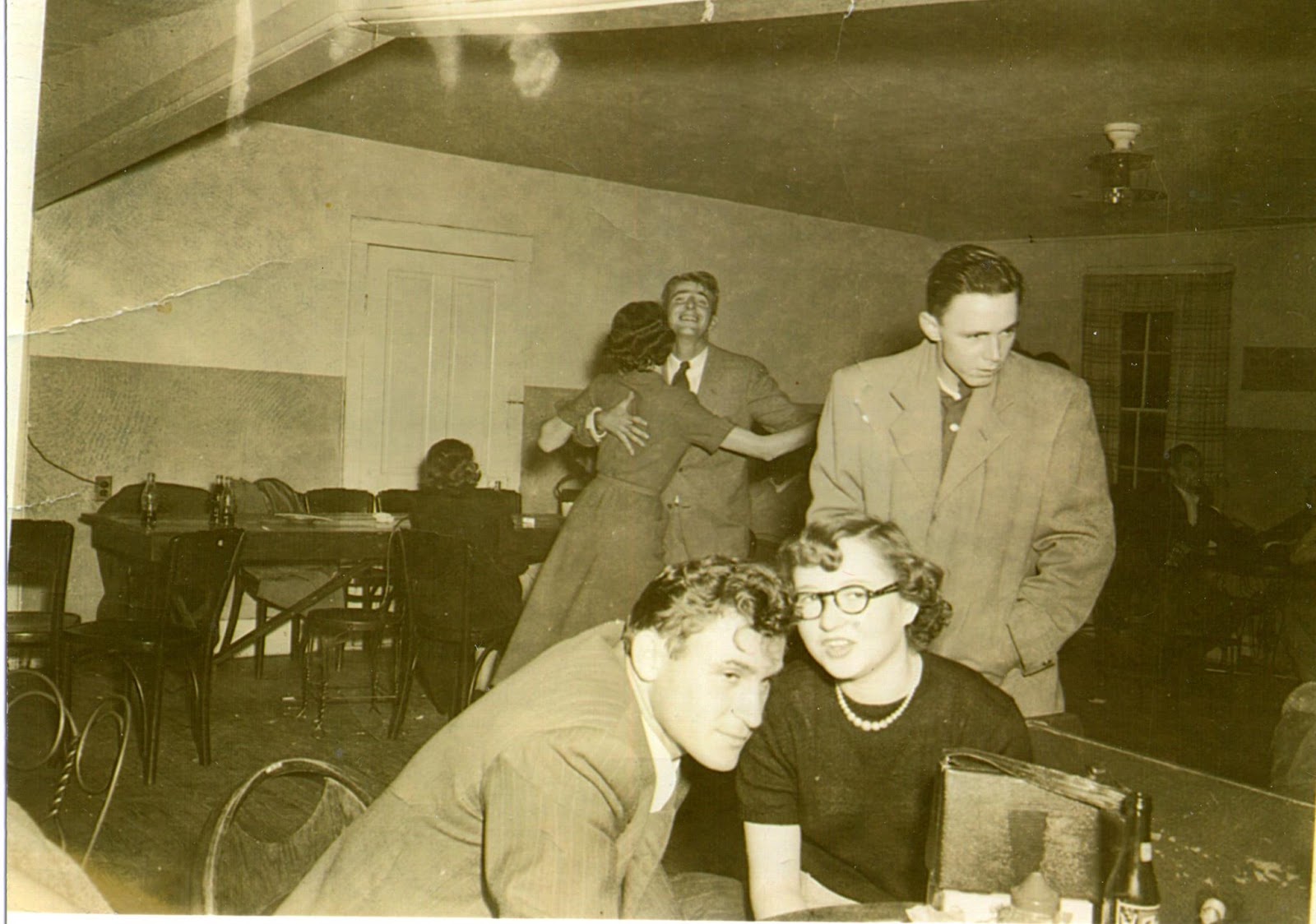 My father is seated to the left, with Alda on the right. The venue is the Wonderland in Lanesville, Indiana — later the Circle Bar, and now the liquor store. The time was the early 1950s, and the fellow dancing has just invented the photo bomb.

Two years ago, I posted this picture on social media, and a comment made by my friend and colleague Jeff Gillenwater comes closest to summarizing the ups and downs of my relationship with my father, though you must speak British to “get” it.

Figures; the old man was a Rocker, you turned out a Mod.

That’s all I have for now. My father didn’t do Hallmark, and neither do I. He’d be the first to understand exactly why it is impossible for me to produce one of the glowing, feel-good written testimonials to fatherhood on the occasion of Father’s Day.

He’d expect no more than facts. It was what it was, and nothing else. It wouldn’t bother him.

It doesn’t me, and it shouldn’t you.