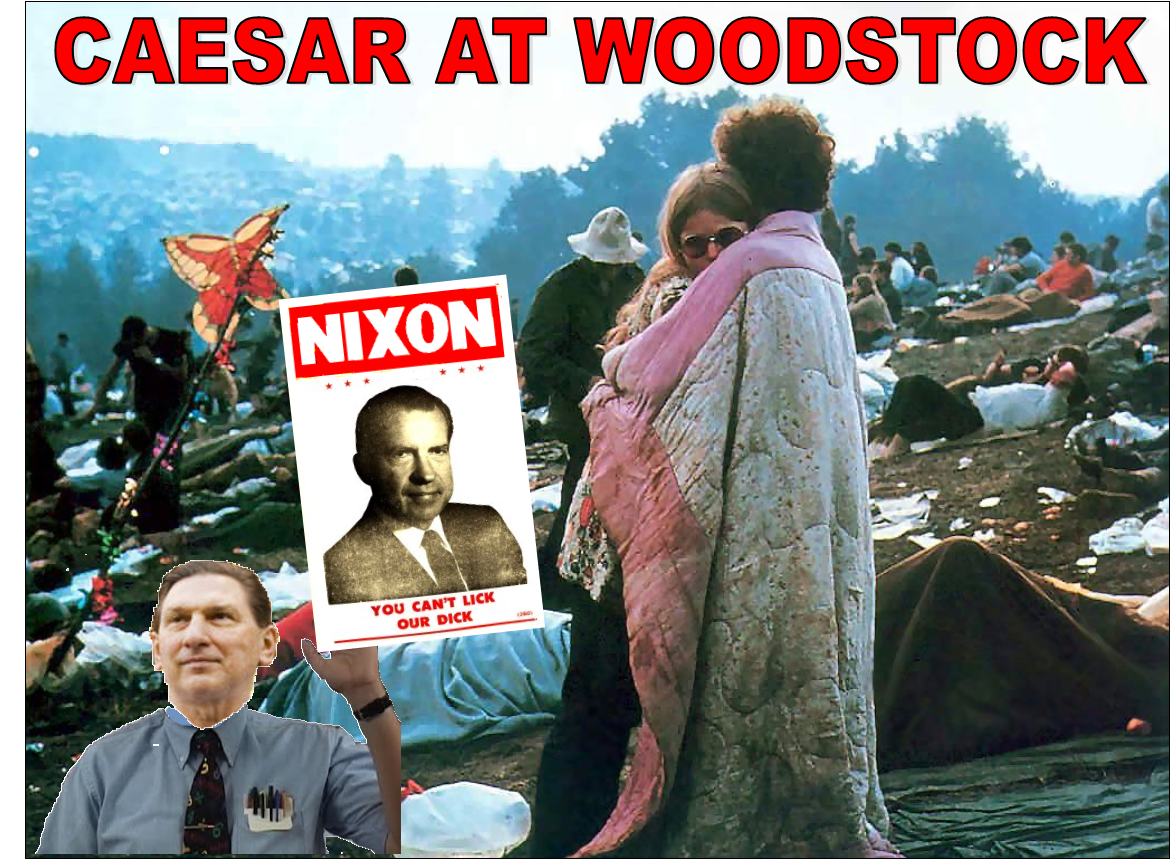 It’s true: Neither Caesar nor Stumler have business or residential interests downtown. Neither has any particular expertise concerning community or economic development, urban planning, or complete streets. Both have spent years making haphazard pronouncements unrelated to any body of actual evidence to the point of embarrassment. Why then, beyond his own obvious bias, does editor Chris Morris keep trotting them out as de facto spokespeople for (or, in this case, against) New Albany’s urban grid?

I was reminded of the following, originally published on January 10, 2015 (the link to Speck’s subsequently released streets proposal has been inserted for clarity).

That’s badge of honor time, and posterity’s going to be kind.

Now learn why we’ll be compelled to repave two-way streets.

Naturally, Bob “My Way IS the Highway” Caesar detects commies and anarchists behind Jeff Speck’s Downtown Street Network Proposal. All these years, and he still can’t grasp that the number of parking spaces on Pearl Street stays the same, whether traffic runs one way or two.

NEW ALBANY, Ind. (WDRB) — Traffic is changing in downtown New Albany, and a new study claims to show that two ways are better than one.

Roger Baylor lives in a two-story home not far from the heart of downtown New Albany. For 10 years, he says he’s begged the city to switch traffic on Spring Street to two ways to slow cars down.

The best compliment Caesar ever paid me was when he accused me of being anti-establishment. When the issue of reconversion cost arises, I fully expect the emperor of downtown to question the cost of repaving every prospective two-way street.


It’s because the pavement we have now is ONE-WAY pavement, not two-way.