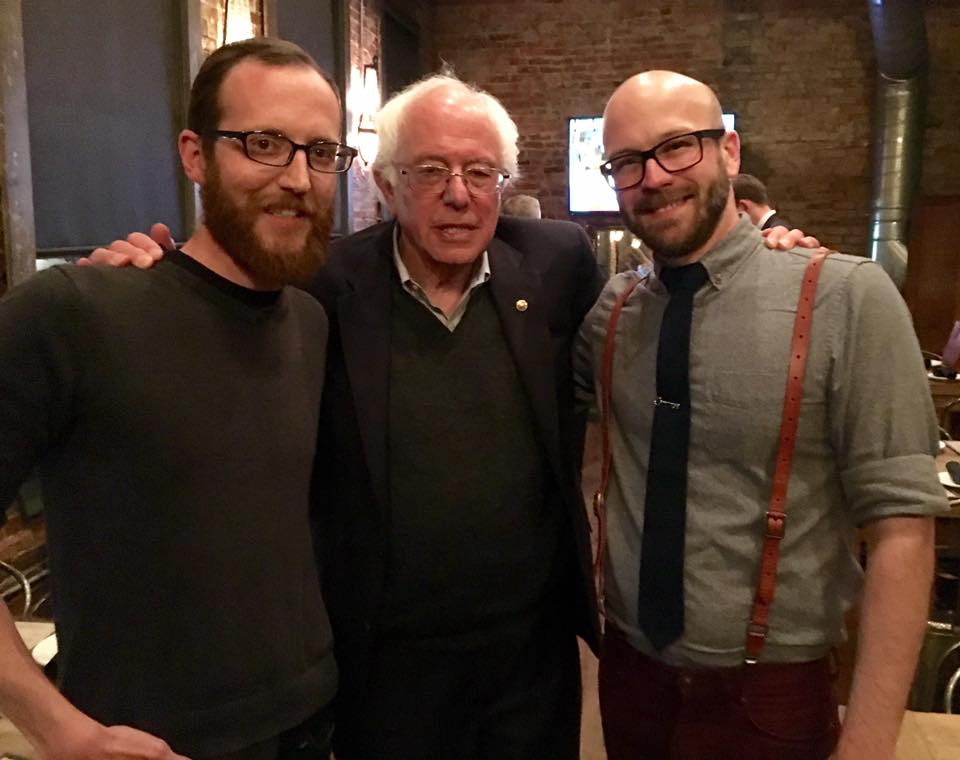 May integrity and the strength of ideas continue to resonate.

Clinton may take the nomination, but Sanders has won the debate, by Katrina vanden Heuvel (Washington Post)

Clinton may take the nomination, but Sanders surely has won the political debate. He started at single digits in the polls and was widely dismissed as a “fringe” candidate. He has astounded even his supporters, winning more than 20 contests, 10 million votes and 1,500 pledged delegates, the most of any true insurgent in modern history. He has captured the support of young voters by record margins. And he did so less with personal charisma than with the power of his ideas and the force of the integrity demonstrated by spurning traditional deep-pocketed donors in favor of grass-roots fundraising. Harvard researchers found that Americans between the ages of 18 and 29 have actually become more progressive over the course of the campaign. Sanders hasn’t merely won a seat at the table, he’s started a sea change in Democratic politics that the party will have to adjust to.