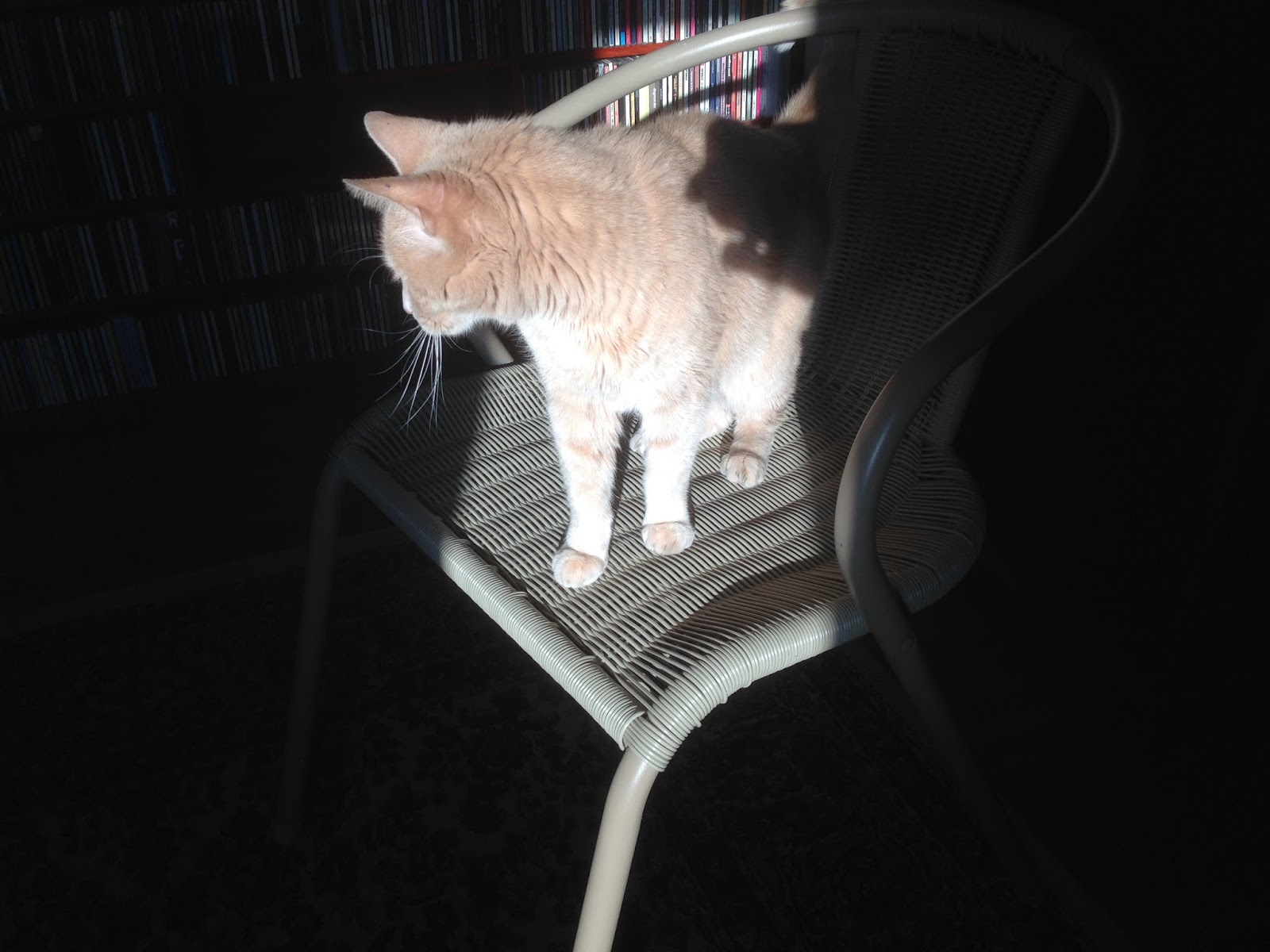 Petersen has a point, unless these doctrines of free choice and individual judgment contradict traditional party unity to the point where one wonders how a Libertarian can even belong to a party, but at least if Johnson, Trump and Clinton are the nominees, we’ll have three political parties nominating Republicans.

I’ll save you the trouble: Jill Stein for President.

Last night, on the eve of what may well be a historic Libertarian Party National Convention, America’s leading third party held a debate among the very many people running for its highly coveted presidential slot. Former New Mexico governor and 2012 L.P. nominee Gary Johnson, who is considered to be the front-runner in the race, took a sharp jab during the debate from upstart contender Austin Petersen over the controversial-to-libertarians, praised-by-media-outsiders selection of former Massachusetts governor William Weld as his suggested running-mate. (Veeps are elected separately at L.P. conventions.)

Petersen, who has been making hay with his contention that “It’s time for us to stop nominating failed Republicans, and start nominating successful Libertarians,” drew sustained applause when he challenged Johnson over Weld’s Libertarian bonafides: “In 2012, he didn’t endorse Ron Paul, he didn’t endorse you, he endorsed Mitt Romney. In 2016, he endorsed John Kasich. Why didn’t your VP pick endorse you?”