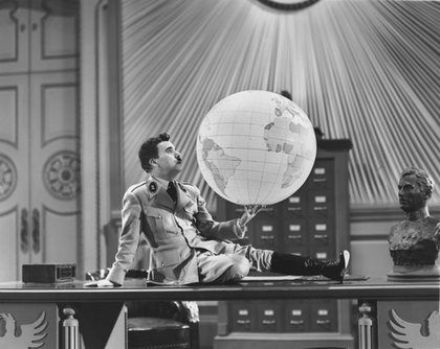 For the section below, alone.

Donald Trump crushed 16 GOP opponents in one of the most appalling, vicious campaigns in history. His next victim? The entire Republican Party.

… In the weeks surrounding Cruz’s cat-fart of a surrender in Indiana, party luminaries began the predictably Soviet process of coalescing around the once-despised new ruler. Trump endorsements of varying degrees of sincerity spilled in from the likes of Dick Cheney, Bob Dole, Mitch McConnell and even John McCain.

Having not recently suffered a revolution or a foreign-military occupation, Americans haven’t seen this phenomenon much, but the effortless treason of top-tier Republicans once Trump locked up the nomination was the most predictable part of this story. Politicians, particularly this group, are like crackheads: You can get them to debase themselves completely for whatever’s in your pocket, even if it’s just lint.

That’s why the first rule of any revolution is to wipe out the intellectuals. Trump is surely already dreaming of the vast logging camp he will fill with the Republican thinkfluencers who are at the moment making a show of being the last holdouts.