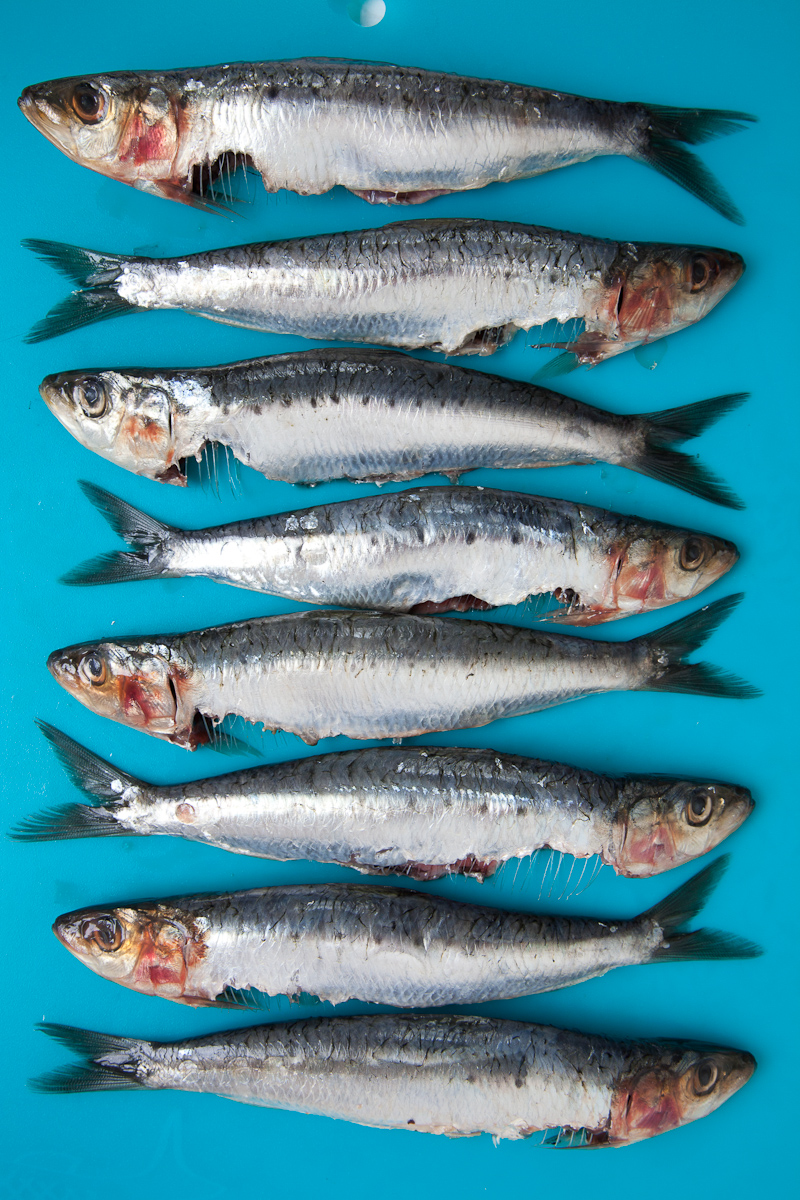 At 6′ 4″ and a few too many pounds, lemme tell you: Steerage class never, ever was comfortable.

As this article suggests, the inexorable lessening of space in back, when coupled with constant reminders of how humane conditions are available only for those who pay extra, is leading to a phenomenon called air rage.

In my view, it is a form of rage that needs to extend beyond the cabin, to the ground. Feel the Bern, people.

The Consequences of Airplane Classism, by Tanvi Misra (City Lab)

The mere presence of a first-class cabin can “trigger antisocial behavior” in passengers, a new study finds.

… Airplane inequality is enough to make anyone a little grumpy. But according to a new study in Proceedings of the National Academy of Sciences, it can also predict “air rage”—instances when passengers act out aggressively, become abusive to staff or fellow passengers, or endanger flight safety. According to the study’s authors, Katherine DeCelles of the University of Toronto and Michael Norton of Harvard University, such instances take place usually in the economy section, and are are far more common on flights with a first class than without. They are also much more likely, both among economy and first class passengers, if everyone boards the plane from the front as opposed to the middle. Here is how the researchers put it in the paper:

Although virtually no empirical research examines the antecedents of this hazardous and increasingly common phenomenon, popular explanations for air rage include crowded planes, frustrating delays, and shrinking seats. We advance an alternative view: The modern airplane reflects a social microcosm of class-based society, making inequality salient to passengers through both the physical design of the plane (the presence of a first class cabin) and, more subtly, the boarding procedure (whether economy passengers must pass through the first class cabin).