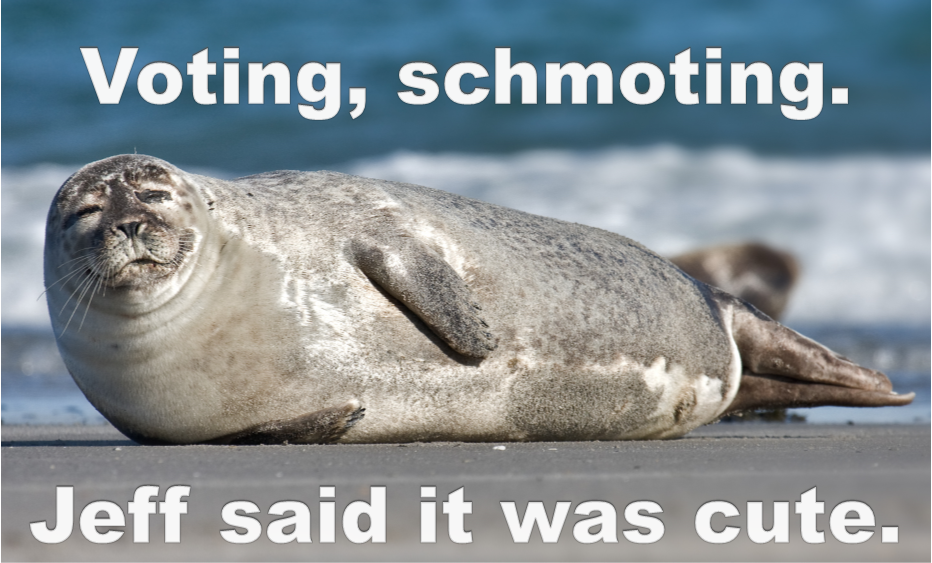 Where have I heard this before?

A sudden “rebranding” without consultation, without a vote or referendum, followed by unmitigated economic  dishevelment malarkey about temporary “marketing” emblems — and within months, the unofficial official seal is on every street sign in town.

Why do you think I keep referring to New Gahania?

Meanwhile, far, far away in Central Europe, in one of my favorite countries anywhere, it’s time for another of these grand rebrandings. The news story is here, but the opinion piece is better.

Changing our country’s name to Czechia won’t solve the problems we face, by
Jakub Patočka (The Guardian)

Quite fittingly, the Guardian’s story on the Czech Republic’s attempt to rebrand itself as Czechia opened with a reference to the writer Franz Kafka. For when citizens of the country awoke on Friday morning, they found that things had changed. The announcement that the country’s name was to change came as much as a surprise to the citizens of the Czech Republic as to the rest of the world.

You would think such an important decision would be the result of a broad public debate (just think of the long and complicated process New Zealand went through trying to change its flag) – but this couldn’t be further from the truth.

In a poll conducted by the newspaper Mladá Fronta Dnes in 2013, 16,845 people said they didn’t like the new name, compared with 6,160 who did. The fact that officials think they can impose something like this shows how little respect they have for those that they govern. Even those in favour of the name change feel embarrassed by the way the government has bypassed the public.

But it’s an attitude the people of the Czech Republic will be all too familiar with.