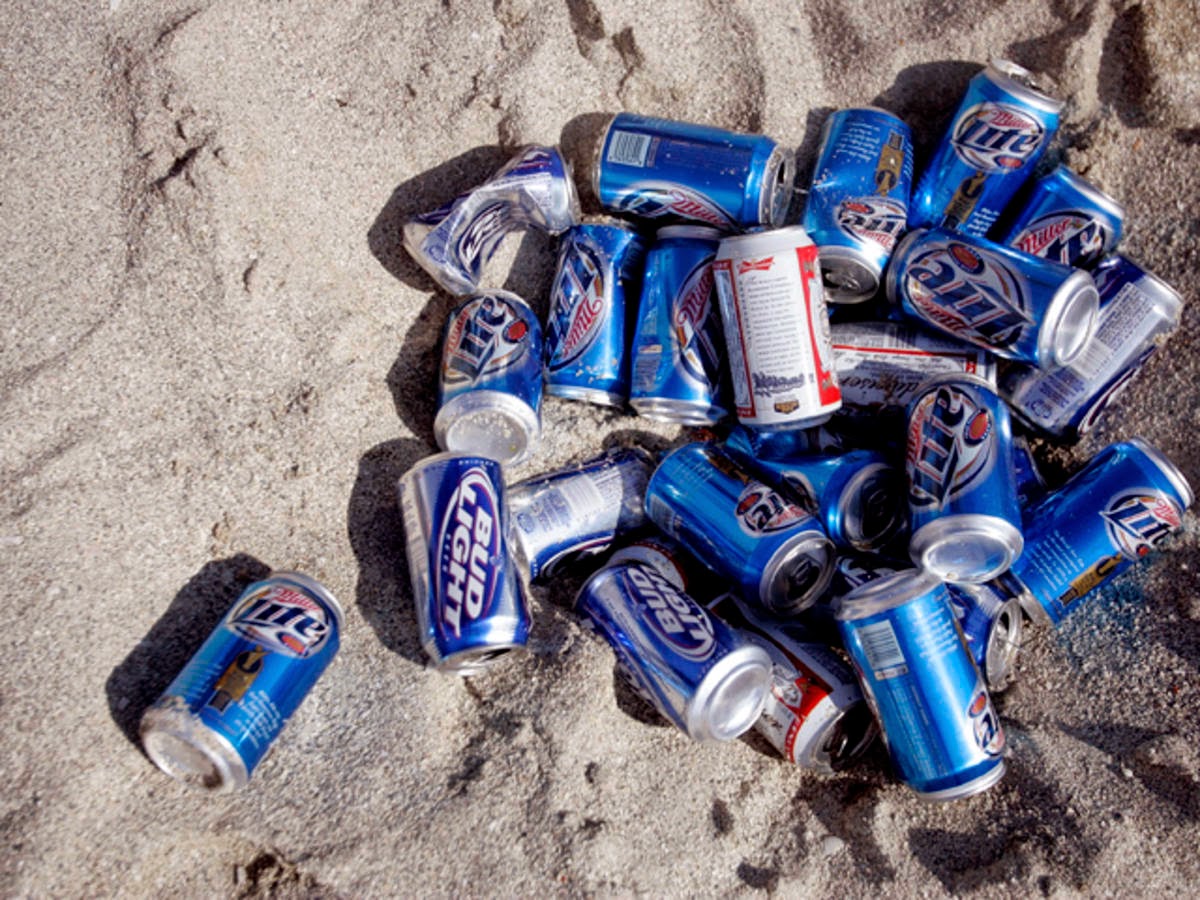 Everything that isn’t required to be divulged is way down on the down low.

PARIS — Inside an abandoned seven-floor, 70-room house near the Arc de Triomphe, more than 650 revelers in floor-length gowns, curly white wigs and feathered masks gathered on a Friday night in January.

A nearly nude woman with a giant bouffant and flower-adorned underwear performed a sultry dance with pink wings, while a contortionist spouted French obscenities. At the bottom of a sweeping grand staircase, a four-piece band performed while couples waltzed.

For five years, a renegade group known as We Are the Oracle has been hosting such semi-secret parties in elusive sites throughout Paris, including the catacombs, empty railway tracks and abandoned chateaus. And not always legally.