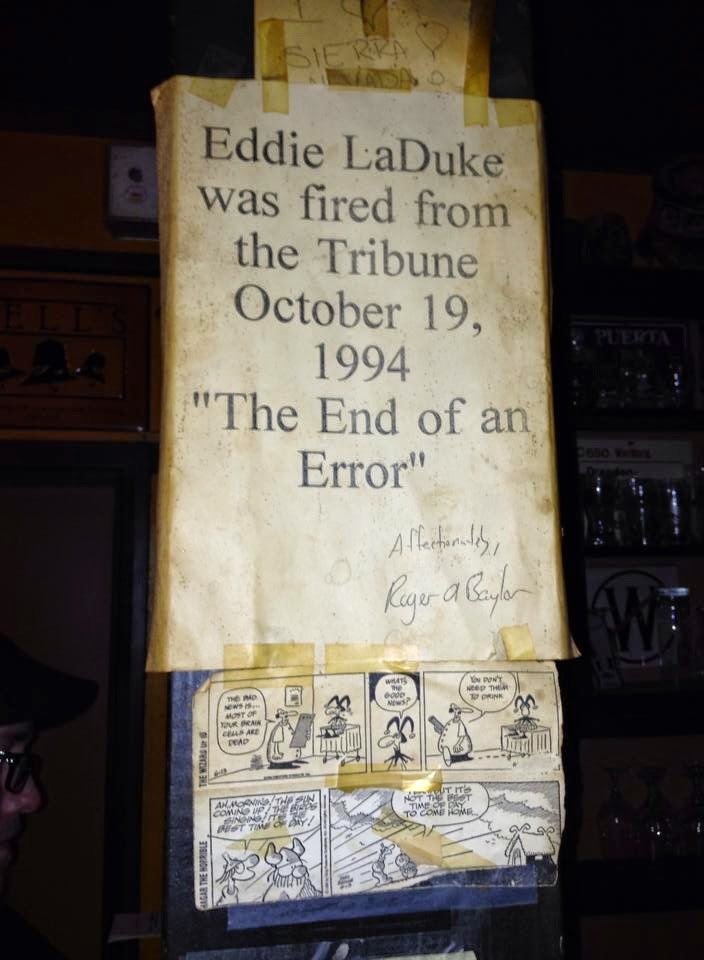 Newspapermen come and they go, and while it’s true that we often had our differences, it’s all water under the toll bridges. Let’s think about the community; one door closes, and another one opens. Maybe the newspaper finally is below the salary cap, and New Albany can have a city reporter after 201 days.

After all, they can’t take reality incarceration TV and Taste of Home Cooking School away from us, right?

Dear Bill Hanson: Put down that colander, give NA some equality, or just change the damn name back to Evening News.