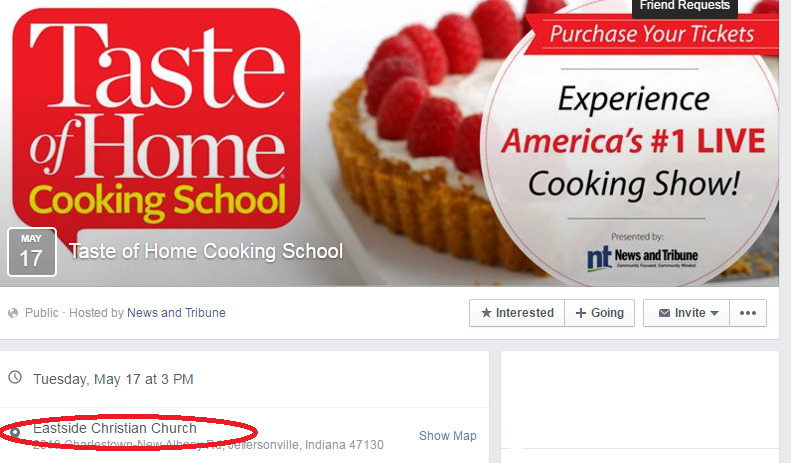 Send her this way, please.

Hilde Lysiak, whose coverage of a suspected murder in Pennsylvania prompted outrage from some locals, says her age won’t stop her from ‘doing a great story’

On Tuesday, Hilde responded to the criticism.

In a video posted on her website she said: “I know this makes some of you uncomfortable, and I know some of you just want me to sit down and be quiet because I’m nine.

“But if you want me to stop covering news, then you get off your computer and do something about the news. There, is that cute enough for you?”

In the video she read some of the negative comments aloud, including: “I am disgusted that this cute little girl thinks she is a real journalist. What happened to tea parties?” and “Nine-year-old girls should be playing with dolls, not trying to be reporters.”

Wearing a badge reading “I love free speech”, she giggled as she read out the comment: “You are nine fucking years old. Seriously, what the fuck is going on?”