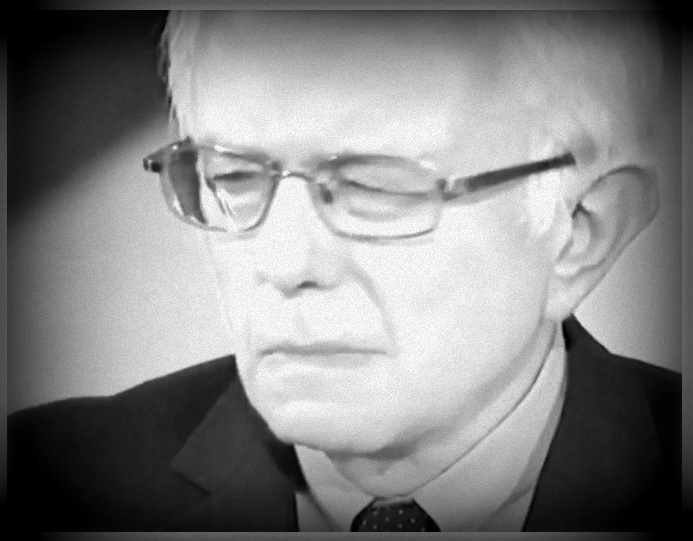 That’s because I’ll drink a Bud Light Lime before I’ll vote for an Adam Dickey “Democrat.”

Me thinks Hillary fits this most damnable of descriptions.

“At a moment when Martin Luther King, Jr., is on many of our minds, Sanders’ unbowed debate performance serves as a fresh reminder of the power of an individual who displays and defends honorable humanism in politics. To Hillary Clinton, it is anathema. If Democrats insist on making her their nominee out of some polluted sense of loyalty, it will eventually become anathema to them, too.”

Of course, if New Albany presidential vote totals from 2008 and 2012 are an accurate indication, many of the city’s DemoDisneyDixiecrats wouldn’t vote for Hillary, Bernie, Barack or FDR.

At least Coffey’s finally out of the closet. What’s taking the rest of them so long?