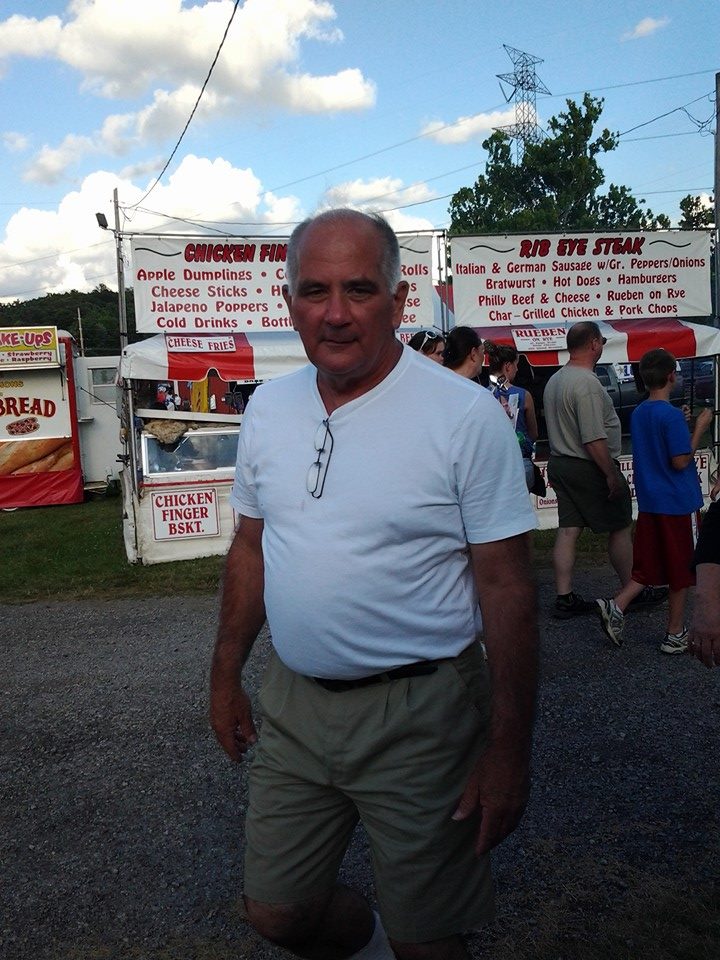 I’m not that clever; the title reference is lifted from the article, which explains that (a) pyramids are not hollow, and (b) ancient Egyptians left behind writing, and their words explain the rationale behind the pyramids.

Ben Carson’s irrationality is harder to explain. I’ve been busy lately, but had there been a chance to sit down, pop a top and watch the Republican debates, I still wouldn’t have done it. Life’s too short, and one of them will emerge at some point, anyway.

But seriously. Grain silos? We have an old abandoned one on the waterfront. My personal belief is that it’s a pyramid.

Archaeologists To Ben Carson: Ancient Egyptians Wrote Down Why The Pyramids Were Built, by Kristina Killgrove (Forbes)

Yesterday, November 4, marked 93 years to the day that the tomb of King Tutankhamen was opened in Egypt, revealing spectacular artifacts and a magnificent mummy of the boy king. The celebration was somewhat marred, at least here in the U.S., by a leading Republican candidate for president, former neurosurgeon Ben Carson, who confirmed a statement he’d made in 1998 — that he believes the Egyptian pyramids were grain silos, not tombs.

The collective reaction from archaeologists and historians, who have command of literally centuries’ worth of research into the artifacts and literature of the ancient Egyptians, is… Wait, what now?