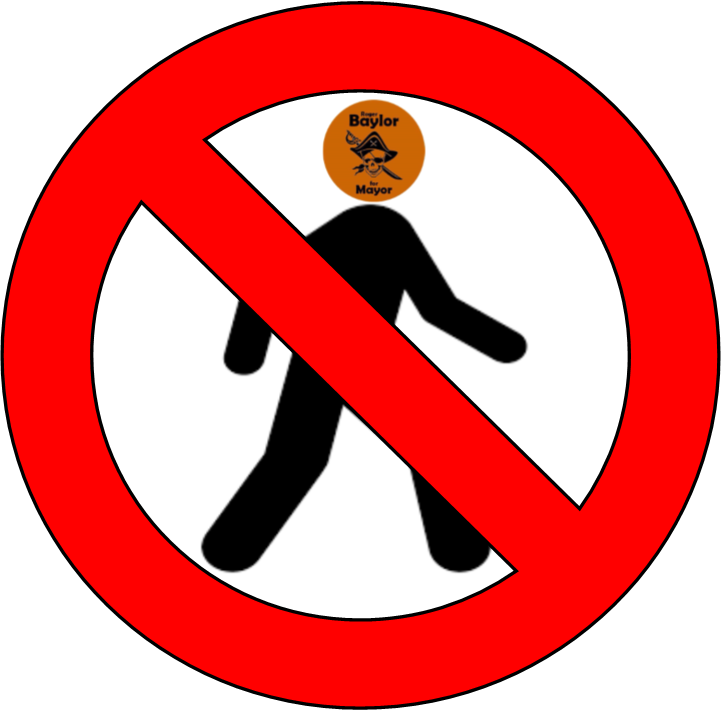 Before I explain this in greater detail, know that I’m sticking with my 2015 resolution not to re-ignite the annual controversy over Harvest Homecoming, New Albany’s annual autumnal civic festival, best known for its “booth days,” when downtown is given over to a temporary street festival format.

I can compromise on my own two feet, thank you.

I just want to walk the parade route tomorrow.

The usual arguments about Harvest Homecoming, pro and con, have been hashed and rehashed. Revolutions of rising expectations are never easy. In the absence of principled municipal governance, nothing’s going to substantively change any time soon, and yet I’m satisfied that a younger generation of Harvest Homecoming’s management truly grasps the need for evolution and accommodation.

Reform is a process, and while painfully slow, there is movement on some fronts. Let’s accept progress in this process, and celebrate this fact.

As for me, I just want to walk the parade route tomorrow.

I’m especially grateful to Art Niemeier, who joined the group effort planning tomorrow’s Biers on Parade at the Farmer Market, and has been invaluable. I don’t want to say or do anything that might compromise my gratitude to Art. We’re in possession of an idea (parade day festivities) with significant future promise, one uniting multiple entities. It’s a good thing, indeed.

I just want to walk the parade route tomorrow, because walking is the basic form of human movement.

It comes down to this: As written, Harvest Homecoming’s parade rules do not explicitly acknowledge the possibility that an independent political candidate might participate.

There is a clause restricting the use of convertibles to current office holders, and another confining non-office-holding candidates to their political party’s respective floats.

I hold no office, and I have no party.

Given that I’m probably the foremost local proponent of walkability, I just want to walk the parade route tomorrow.

First I was asked by the committee if it could provide a vehicle, and I said thanks, but no thanks.

The walkability guy in a truck? It doesn’t make sense.

In the beginning, all I wanted to do is walk the parade route tomorrow with a group of supporters. Just walk down the street, nothing more, while making the point that it isn’t unusual to walk.

Except when you’re told it cannot be allowed.

At some point during the past months, it was mentioned that perhaps bicycles could be included, though while it would be nice to have bikes represented, actually riding one in a slow-moving parade doesn’t compute, although if the idea helped move the negotiation, I thought it acceptable to at least consider pushing a bike.

Although what I’d like to do is just walk the parade route.

As of yesterday, the committee is holding to its interpretation of rules that aren’t explicit in the first place, and has offered this ruling: I can’t walk, because candidates for office must use a wheeled vehicle, and if I choose to ride a bicycle, which is suitably wheeled, there can be only five bikes total.

Have I mentioned that nowhere in the committee’s rules is this wheeled clause mentioned?

I just want to walk the parade route.

I’ll walk alone, if that helps.

As the candidate of walkability, all I want to do is walk the Harvest Homecoming parade route.

Granted, irony never plays well here, but note that at a time when walkability is one of downtown’s best hopes for continued regeneration, the Harvest Homecoming theme in 2015 is Hot Rod Harvest.

Please, can I just walk the parade route and illustrate that life in this city can be about people, and not just their cars?

All I want to do is walk the parade route tomorrow, just me alone.

Surely this isn’t an imposition.

Thanks for your consideration.