Three separate times during the past two years, while out walking, I’ve taken photos of street toilets.

Not public toilets, mind you, but toilets discarded by or near a street, presumably to be taken away during the course of remodeling, although it’s never wise to assume anything in this town. 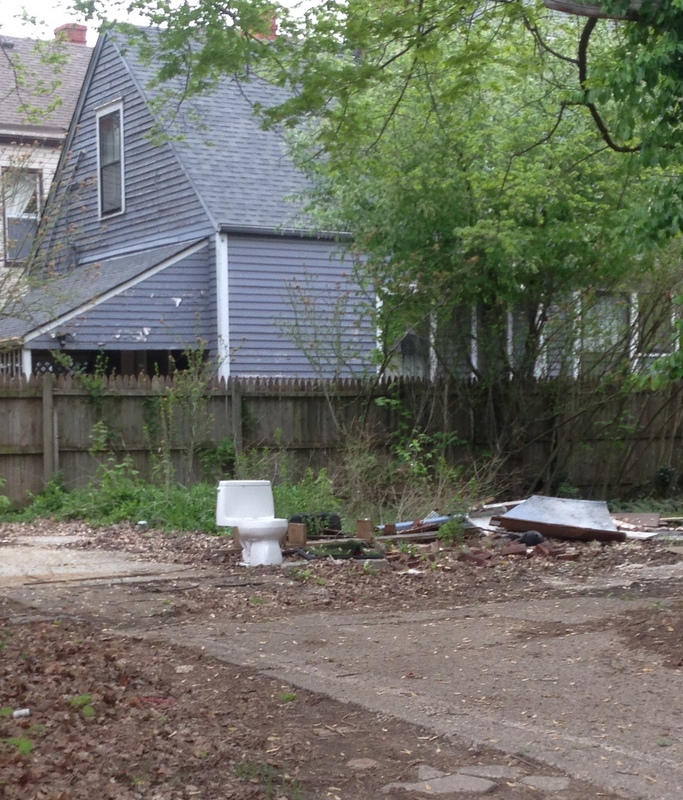 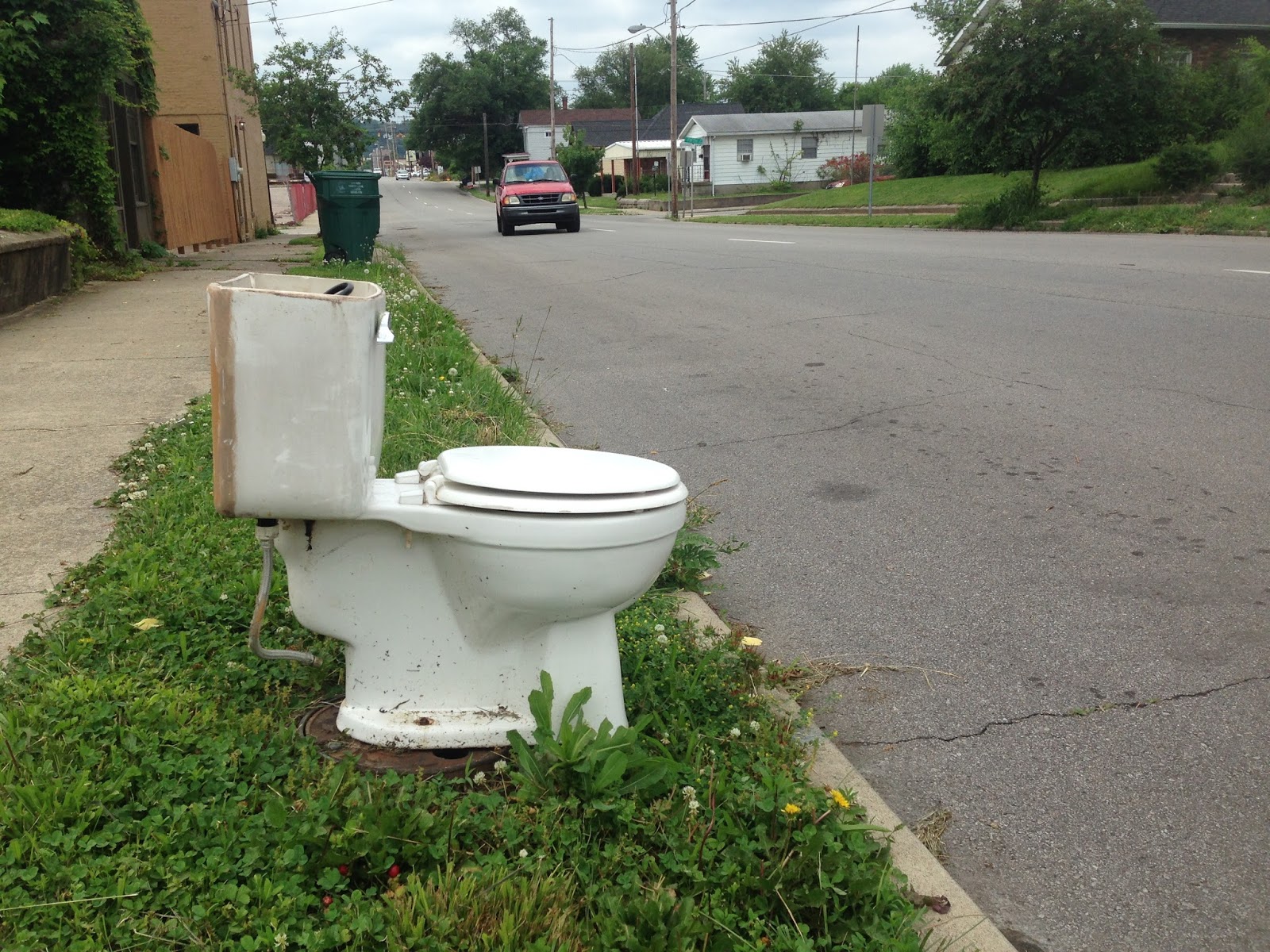 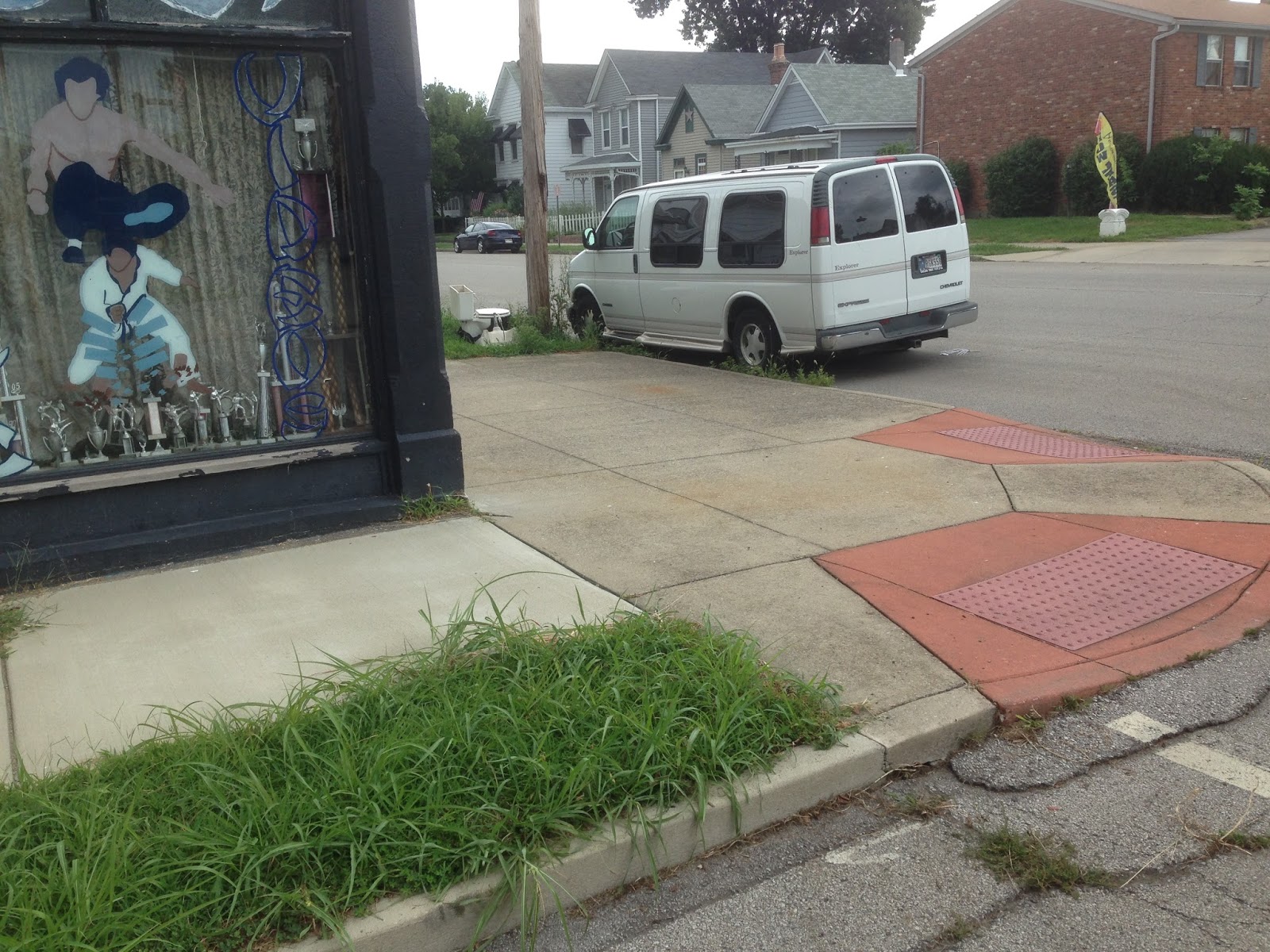 It’s gotten me thinking about a potential public art project … the street toilets of New Albany, or perhaps better, the “bogs” of New Albany.

Noting that the word “bog” is Irish slang for toilet, the possibilities are endless.

Just as long as the Bored of Public Works doesn’t get involved.