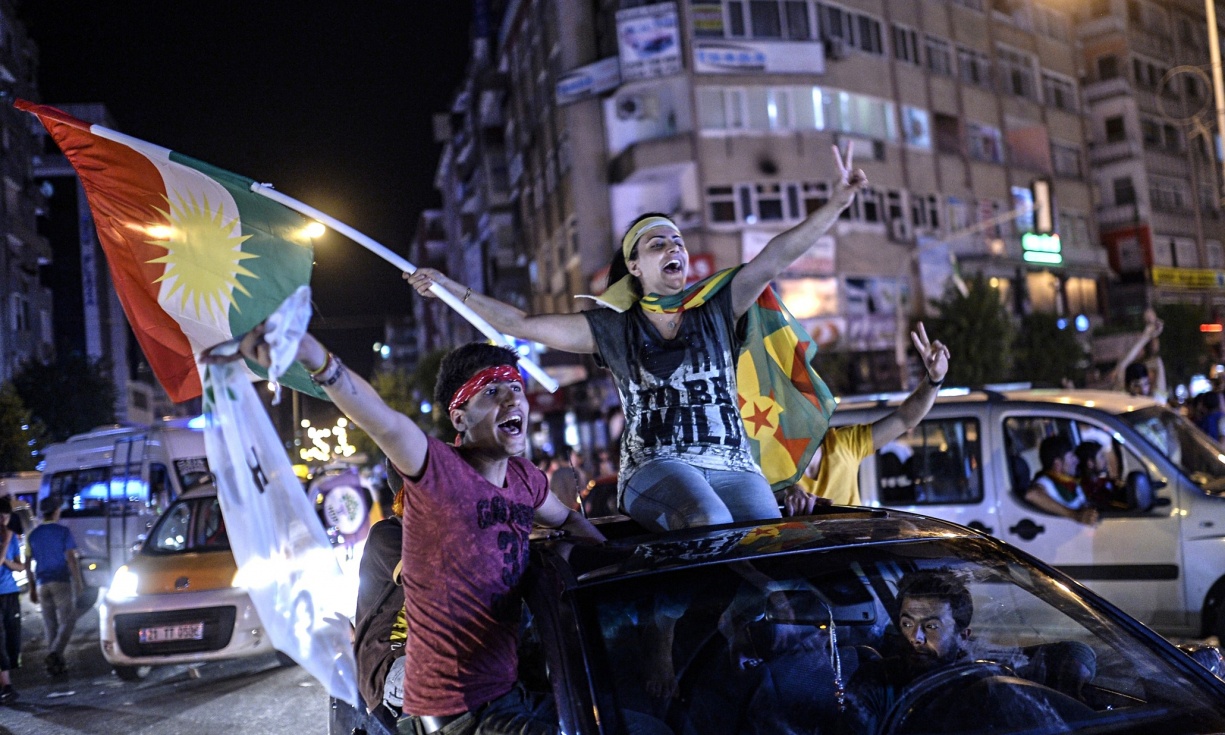 A few years back, I devoted a column to the nation of Turkey and its modern founder, Atatürk.

… In “Atatürk: An Intellectual Biography,” M. Sükrü Hanioglu charts Kemal’s rapid career trajectory. As hero of the battle against the Commonwealth at Gallipoli in 1915, he rapidly advanced to the top of a crumbling, post-WWI regional heap, emerging during the 1920’s not just as the most powerful military and political figure in Turkey, but as the freshly minted country’s undisputed motive force, who eventually was redubbed Atatürk – Father of the Turks.

Hanioglu’s slim volume excels because it is relentlessly focused on a specific examination of Atatürk’s intellectual life and avoids narrative history from the perspective of his sex life, private proclivities or recreational drug preferences (he had a wife, read quite a lot and died of cirrhosis). Significantly, when we ask what made this man tick, the single most revealing answer is what did not: Religion, in the form of the Islam.

Just a few weeks ago at my nominal beer blog, a brief reverie was authorized as I reflected on my visit to Istanbul, 30 years ago.

Given a municipal election coming to New Albany in November, “nobody expected this” is a phrase guaranteed to capture my attention. Bicentennial Park could be Gezi Park, if we want it.

At last, the Turkish awakening Erdogan could not crush, by Alev Scott (The Guardian)

Turkey fulfilled the legacy of Gezi Park yesterday. What protesters could not accomplish two years ago has now been achieved. Such a resounding vote for change – for the first time in 13 years – means the ludicrously named Justice and Development party (AKP) has lost its majority. Nobody expected this. As the votes came in last night and the opposition’s amazed celebrations began, no one partied harder than supporters of the minority rights-focused Peoples’ Democratic party (HDP), which blossomed out of the Gezi movement, and whose success in the face of intimidating odds proved the key to the AKP’s undoing.

There are now serious questions to be asked about Turkey’s political future in the wake of this extreme transformation, but on waking up this morning my overriding urge was to sing “Ding dong, the witch is dead!” and dance like a liberated Munchkin. Of course I’m talking about President Recep Tayyip Erdoğan, who failed to surface yesterday evening after his ambitions for an executive presidency had been crushed with satisfying finality – and about whom I would never have written such blasphemous sentiments if his party still retained a majority.