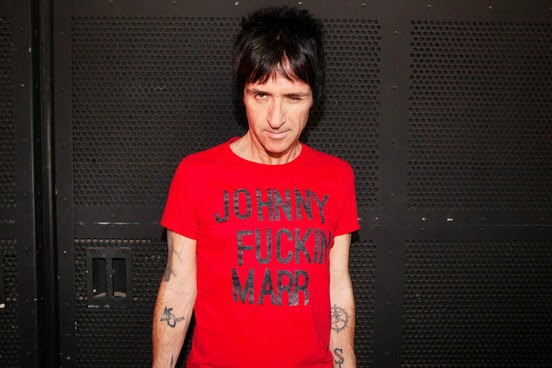 For added enrichment, consider the return of the protest song.

Johnny Marr urges UK election voters: ‘Get rid of this lot on Thursday’ at NME

Johnny Marr has spoken out about the upcoming UK general election, urging voters to oust the current Conservative and Lib Dem coalition …

… Tory leader David Cameron previously publicly declared his love for The Smiths, which led Marr to later tweet: “”David Cameron, stop saying that you like The Smiths, no you don’t. I forbid you to like it.”